At the beginning of the latest session of the Fijian Parliament today the President has called on MPs to put the honour back into honourable. 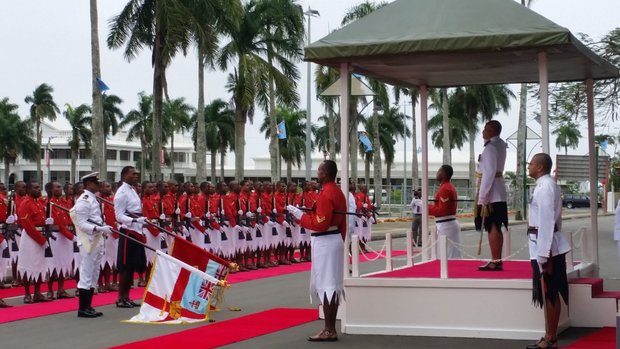 Jioji Konrote said the MPs need to show they are worthy of the ordinary men and women who have put them in office.

The President said MPs need to rededicate themselves to rejuvenating Fiji and giving it the sense of direction and purpose it deserves.

He said they should set an example for young Fijians, who look to their political leaders to build a future worthy of their dreams and aspirations.

The opposition National Federation Party MPs boycotted the opening in the wake of the weekend arrests.