But the men, who were detained as police investigated what was said at a meeting last week, may still face charges. 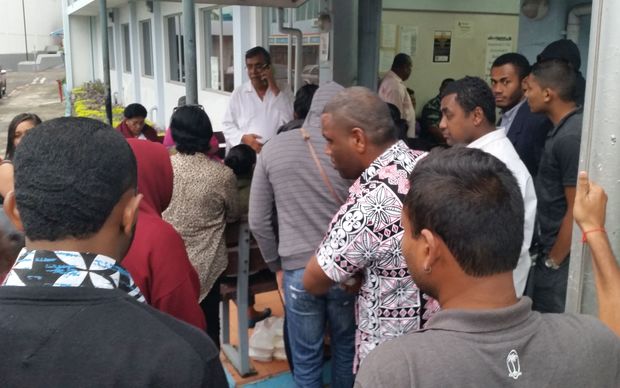 Mr Dakuvula's Pacific Dialogue NGO held the meeting to discuss the country's constitution, but police say he failed to get a permit for the meeting.

Many have expressed shock that such elements of the Public Order Decree are still current, and those keeping vigil outside the police station were afraid their gathering could also be an unapproved public meeting.

Some say this is a political stunt, to ensure that all the government's main political opponents, once charged, would not be able to stand for election in 2018.

The police files have been sent to the department of public prosecutions, while Mr Chaudhry is expected to be released today after further questioning.