As a young boy growing up in Tonga in the mid-eighties, Rizvan Tu'itahi's first introduction to music was through the Tongan songs his parents would sing to him as a child.

Now the Kiwi hip hop artist is well noted among creative circles for weaving Tongan language into his own artistry.

Graphic Designer, Producer and Actor are just some of the creative titles he holds. They're also the same platforms he's used to promote the culture he was born into. 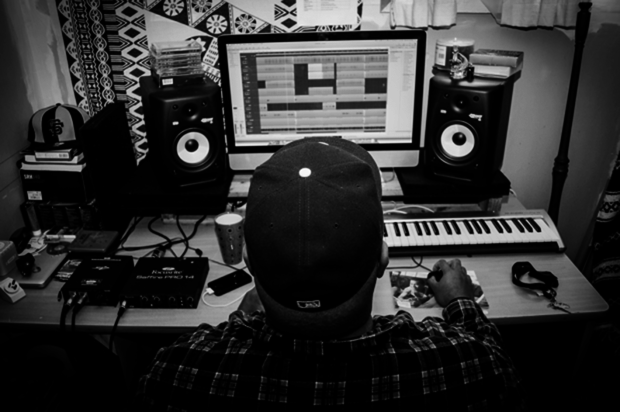 Living next to the hospital morgue for much of his childhood meant that Rizvan was constantly exposed to village singing.

"Almost every night, whoever passed away - that meant families would have to come to the morgue," said Rizvan

"So there was always all this music and singing."

Being born into the Baha'i faith and living with a well-traveled Father also exposed Rizvan to a range of musical influences during his upbringing in the small capital of Nuku'alofa.

"My Dad exposed us to so much other music like Indian, Persian, Filipino," he said

"Even RnB and Blues, he'd play at home, even though we weren't speaking English at the time." 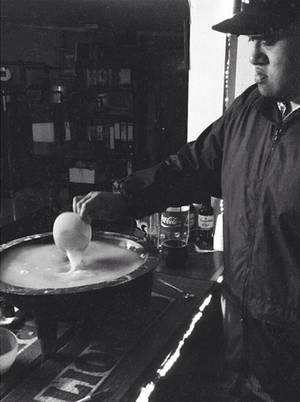 His track 'Phoenix', released in 2012, features Tongan words such as "Lele ke vave ki api" - a common phrase yelled out by many mothers in the village, calling their kids to return home.

"When you're playing around in Tonga in the village, as soon as the sun sets you kind of push it to the limit,"

"Every household would have their mum screaming across the fence or the field - 'Hey! Lele ke vave ki api! (Run home quick!) otherwise you're not gonna have dinner!' or 'you're gonna get a hiding and go straight to sleep!' he said, laughing.

Village names are also dropped into the 'Phoenix' track with mentions of Havelu, Kolofo'ou and Tofoa - different places his family stayed in while growing up in Tonga.

And of course, he doesn't forget to mention one of the most significant parts in Tongan culture and society - the food.

"There's Lu Sipi, which is like taro leaves mixed with coconut cream and other different varieties of meat,"

"Otai, which is my favourite, which is like a watermelon fruit drink which you can mix with other fruits,"

Although the mention of dessert may seem insignificant to some, it's the use of the language that is a big deal for Rizvan.

"As an emcee, rapper, not many people are able to be bilingual with lyrics, so it was a challenge for me to use it" he explained

"For me, Tonga was my first language and now being in New Zealand, I thought, why not go all out and use it?"

Many non-Tongan speakers who listen to his music also appreciate the use of Rizvan's native tongue.

In the 2013 census, over 60,000 New Zealanders identified as Tongan. Currently there are more Tongan people born in New Zealand than there are in Tonga which has led to a growing number of young Tongans struggling to speak the language.

"For me, using the language in my music, it's important for me to connect with them," he explained

"Promoting it through music is a way of keeping it relevant to the youth. If we don't connect to the youth now, it's going to be lost." 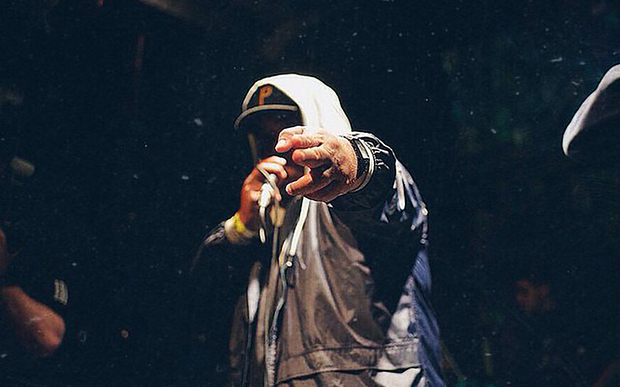 "I'm losing the language myself because I don't practice it often." Rizvan Tu'itahi says using Tongan in his music reminds him to keep it up. Photo: Supplied/Rizvan Tu'itahi

Rizvan discussed the stigma placed on Tongans who don't know the language and who are seen as 'not-real Tongans' because of it.

"You can be from both worlds (New Zealand and Tonga) but it doesn't mean you are less or more of a Tongan if you know the language."

"Even myself, I'm losing the language because I don't practise it often and my parents speak English. I don't talk with my own siblings in my language," he said

"So using it in the music, it's cool for the listeners, but it also reminds me that I need to hold on to it."