New Zealand's Tongan Language Week starts today, with a focus on observing how Tongan culture has shaped the country.

Tongan is the third-largest Pacific group in New Zealand with just over 60,000 people identifying as Tongan.

More than half of them were born in New Zealand.

New Zealand's Minister for Pacific Peoples Peseta Sam Lotu-Iiga said the number of people who spoke Tongan had been growing, from just over 23,000 people in 2001 to nearly 32,000 in 2013.

He said it was important to promote the teaching and learning of Lea Faka-Tonga at home, at work and in everyday situations.

The week kicked off in Wellington with a Po Lotu or night service featuring over 20 churches and community organisations.

A guest speaker at the event was Tailulu Lu'isa Fonua-Faeamani, clinical director of Auckland health and social services The Fono West. 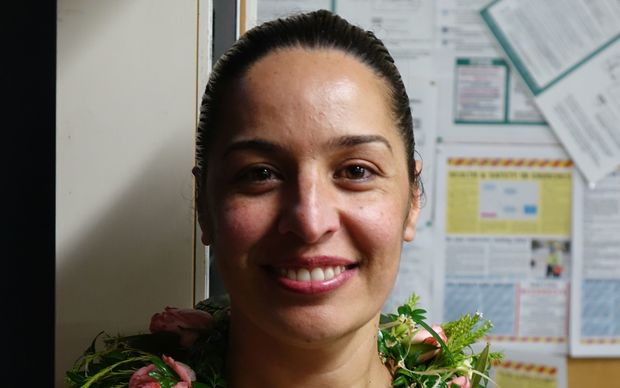 Dr Fonua-Faeamani said being able to speak Tongan helped her deal with many of her patients.

"They can understand, they can tell you what their needs are, rather than through a translator which is really, really important and we need more people in the health force who can communicate in different languages in order to provide for the Pacific people," she said.

"[They] are very high need and they get all the bad statistics in terms of health so being able to communicate with them will be a step further in terms of helping them in the future."

Dr Fonua-Faeamani said being able to speak Tongan helped people identify who they were and participate culturally. 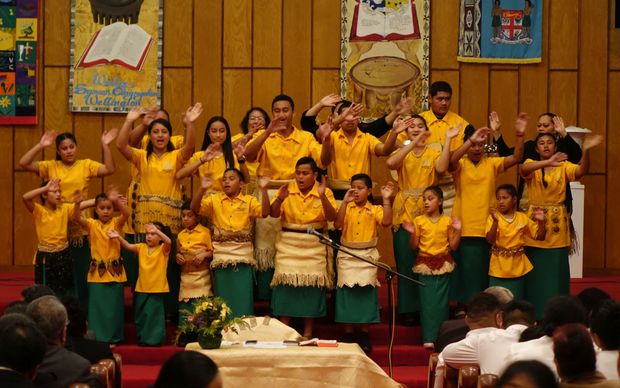 She said she noticed many New Zealand-born youth struggling with the language so it was up to older generations to help them feel comfortable at attempting Tongan.

"Parents needing to learn that they are the way to teach their children.

"You know, they can't expect the children are just going to absorb it in. They have got to be involved as well so that is why you need to be addressing really from the really young right through to the old."

She said, given the high proportion of Tongans being born in New Zealand, there was a need to work together to ensure their language and culture stayed strong.

"It's so special for all of us. Even Tongans they are born in New Zealand and those they were born in Tonga, back home. It's a mixed culture but it's so important for everyone to carry on the traditional inheritance, as we are Tongan." 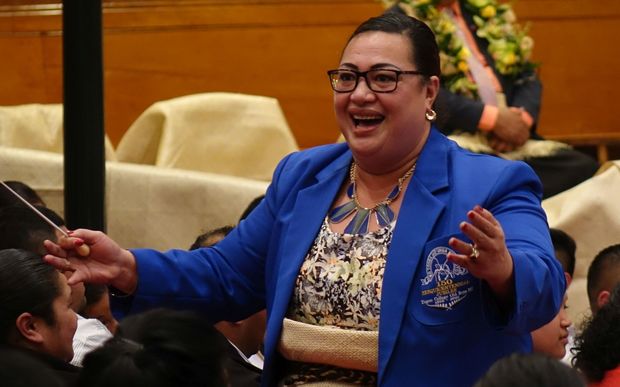