An independent Australian MP Andrew Wilkie, who has been denied access to Nauru, says he believes the Australian government has much to hide. 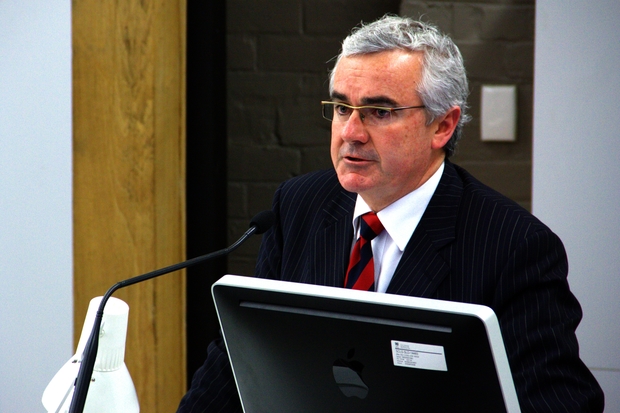 Mr Wilkie wanted to visit Canberra's detention centre in Nauru after last month's leak of incident reports alleging widespread abuse but Nauru declined to issue a visa to him making him the latest MP to be denied access.

Mr Wilkie said the Australian Prime Minister Malcolm Turnbull could facilitate an official visit tomorrow if he wanted to and to claim otherwise is misleading and fanciful.

Two years ago, he asked the International Criminal Court to investigate the Australian government's treatment of asylum seekers, citing crimes against humanity.

Australian Senator Sarah Hanson-Young called upon Mr Turnbull after she was also refused a visa by Nauru last month.