A parliamentary delegation from Denmark plans to visit Nauru as part of a study tour of Australia's policy of processing asylum seekers abroad.

The delegation's planned visit comes amid a growing debate in Europe over whether to adopt Australia's policy to deal with refugees from the Middle East and Africa.

Danish media reports say the delegation, which is made up of members from six political parties, is due to leave Copenhagen on Saturday. 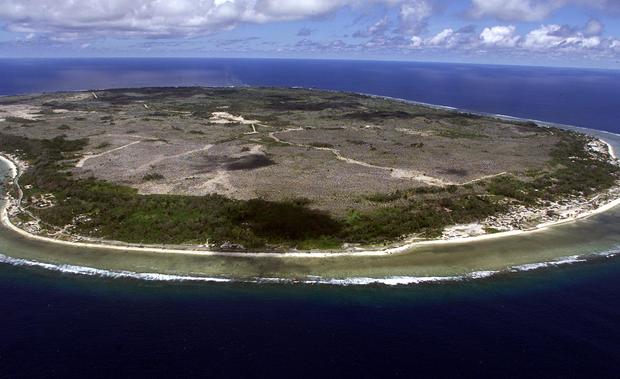 Human rights agencies have repeatedly called for the closure of camps on Nauru. Photo: AFP

Australia's policy has been condemned by human rights organisations, but Canberra has dismissed the criticism and insists that none of the people it sent to camps in Nauru and Papua New Guinea will ever be allowed into Australia.