Out of sight, out of mind - and half a world away

New Zealanders see Europe in their media through a narrow range of mainly British sources. Does this skew the view of this important part of the world? 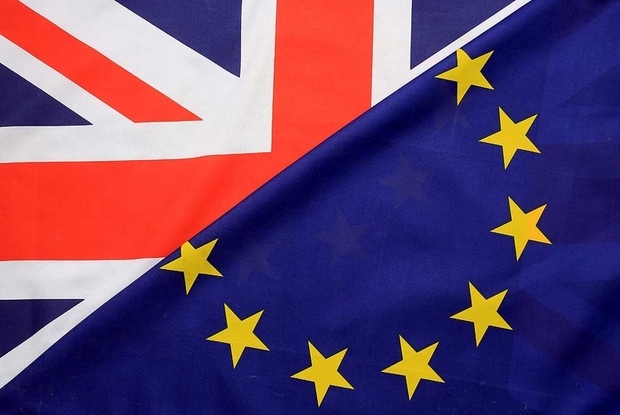 "As a UK citizen living in New Zealand, I have watched the media reaction since the vote for Brexit with bemusement,” said Dr Mark Avis, writing in the New Zealand Herald last week.

“The media have continually portrayed Brexit as a malady of mind,” said Dr Avis, a lecturer at Massey University's School of Communication, Journalism and Marketing.

But the media coverage we get here largely comes from Britain, and - just like the British people  - the British media were as divided as the rest of the population on the EU.

The day after Dr Avis’ piece appeared in the Herald, that became clear at a forum organised by the EU in Auckland to discuss perceptions of it in the media here, attended by Mediawatch.

The press and the people divided

“The majority of newspapers are Eurosceptic, and tabloids papers are strongly Eurosceptic," said Danish journalism professor Karin Wahl-Jorgenson from Cardiff University in the UK. Other newspapers, such as the left-leaning Guardian and The Mirror strongly urged readers to vote to remain in the EU.

"The BBC is supposed to be neutral, but tended to over-emphasise conservative and Eurosceptic voices. The media reflected the pro-Brexit opinion, but amplified negativity about Britain’s relationship to the EU - which is a longstanding trend in the British media,” Dr Wahl-Jorgenson told Mediawatch. 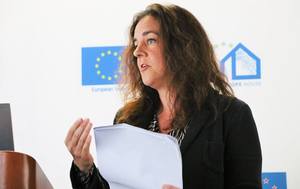 But it wasn't just the British who end up reading it. We did too.

The University of Canterbury’s National Centre for Research on Europe (NCRE) - which is partly-funded by the European Commission - has tracked coverage of the European Union in New Zealand’s news media since 2002.

The Daily Telegraph has long been Eurosceptic. The Times was broadly neutral on the issue of Brexit, but has been hostile to the EU in the past, mirroring the public stance of its proprietor, Rupert Murdoch.

"This has been a trend for 10 years but it was very striking, this, during the Brexit debate,” the centre’s director, Professor Martin Holland, told Mediawatch. “We didn’t get much diversity beyond those two".

The New Zealand Herald also uses the UK’s Daily Mail, which is stridently anti-EU, and such stories are recycled in other media here too.

During Greece’s bailout crisis last year, Mike Hosking told viewers of TVNZ’s Seven Sharp the consumption of champagne was growing faster in the debt-stricken nation than anywhere in the world. Greeks were reacting against austerity by “drowning their sorrows,” he said.

That story came from the Daily Telegraph that day, but champagne consumption was soaring because of wealthy tourists in Greece, not locals.

The NCRE research shows broadcast news about Europe is scarcely more diverse. Most reports from Europe are from British or US networks, and New Zealand’s full-time Europe correspondents are both based in London. Coverage of news from and about the UK dominates our news from Europe. 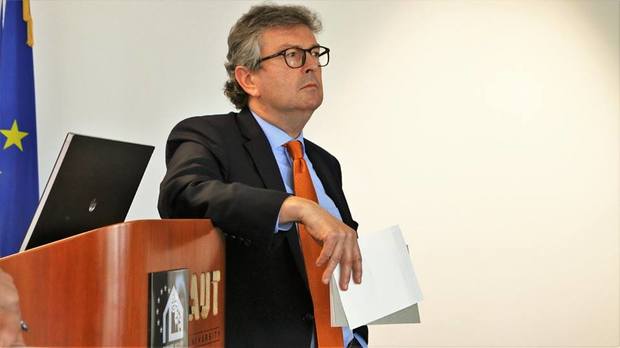 There were spikes in coverage of other places during big EU events such as the eurozone crisis of 2011 and the financial bailout of Greece, but the same UK sources dominated the coverage.

“There are no French, Italian or German perspectives, or even Irish ones. We’re not getting a fair range of opinion to make up our minds about about what might happen and what are the implications for  New Zealanders," said Prof Holland. “If it doesn’t come from an English-speaking source, it doesn't get covered." 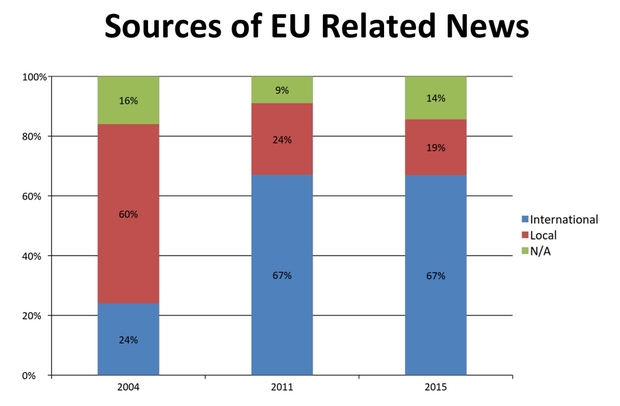 “You could argue the Brexit began in 2004. It was a huge year for the EU, when 10 new countries joined with freedom of movement for many more people. But the coverage in New Zealand was trivial."

“Definitely. Europe looks at our media coverage as well and they see as being quite Eurosceptic,“ said Dr Kelly.

Issues of trade and politics are the main ones covered in our media. You are unlikely to find EU projects in this part of the world mentioned in the media here, such as its substantial aid and development spending in the South Pacific or a science and technology partnership with New Zealand currently being drawn up.

Does this matter when world news is just a click away?

"Issues like this are still led by the mainstream media," said Prof Holland. "The social element doesn’t really change that. Social media is often about preaching to the converted rather than seeking out a competing voice."

A former editor-in-chief at the New Zealand Herald, Gavin Ellis, told the recent EU symoposium a variety of international sources had become a luxury New Zealand's cash-strapped media could no longer afford.

The New Zealand Press Association, which closed in 2011, had access to several international news services, he said, including German agency DPA and France-based AFP.

“Those were available to all papers around the country in a single feed," he said.

Editing the Herald during the Iraq war in 2003, he was able to call on a range of sources for news, analysis and comment for balanced coverage. No such range was available to editors now for an issue such as the Brexit, he said.

“If we can’t afford that, we should be looking for alliances with big French and German newspapers so we have access to viewpoints on the ground there," said Mr Ellis.

This could be important when New Zealand starts negotiating a free trade deal with the EU after the UK has left, as UK news sources are unlikely to offer coverage of that.

Brexit crowds out other news

“In the month before the referendum, 80 percent of stories about the EU were about Brexit," added Prof Holland.

"I think that will continue for at least the rest of this year. Important issues like the Ukraine, refugees, the Euro [currency] will be overlooked.” 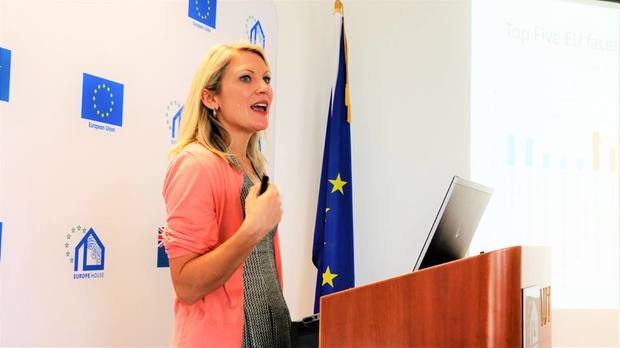 Dr Kelly pointed out France and Germany were in discussions to deepen EU integration in the event of a Brexit before the UK voted.

“The UK has held back the integration process, putting stops on what could be achieved. The Brexit could have a positive side, which New Zealanders will need to know about.”

But that story is one we might not see much of in our mainstream media.