An American Samoa senator has called on the territorial government to revisit the high cost of an entry permit into the territory, especially for residents of Samoa. 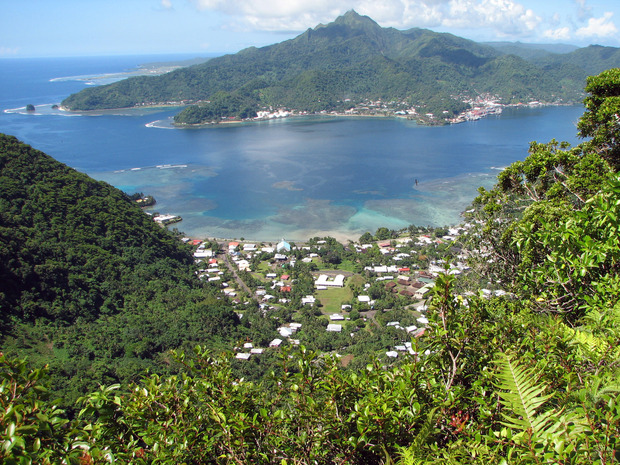 The senator Magalei Logovi'i told the Attorney General Talauega Eleasalo Ale the $40 fee is high compared to Samoa's which is a quarter of the price.

Magalei said most of the people coming from Samoa are relatives of cannery workers, and four permits are equal their weekly pay.

He said the government should help lighten the financial burden on local residents.

Talauega said he would look into the matter.

The $40 entry permit for all foreigners allows a stay of 30 days in the territory.