A new hotel development in American Samoa has been given the go-ahead by the territory's government.

The 250 room complex will be built on the historic Rainmaker Hotel site at the mouth of Pago Pago harbour.

New York based Destination Hotel Partners has been awarded the contract although final details are still being negotiated and the contract is yet to be signed.

The total cost will not be known until negotiations are completed.

The successful bid was one of just two made for the site, the other came from a Honolulu based architecture firm.

The initiative is part of the Territorial Government's Tourism Revitalization and, on completion, will more than double American Samoa's current capacity of 200 hotel rooms. 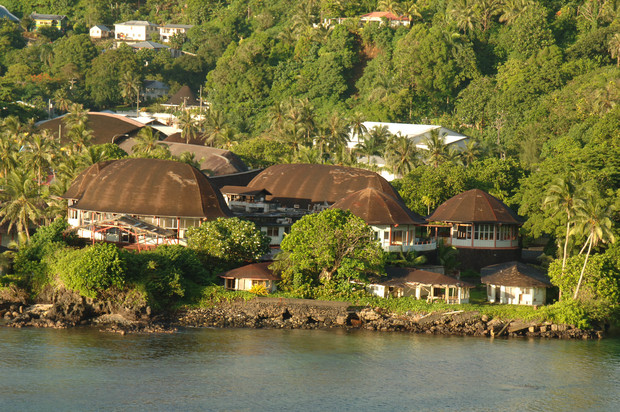