Opeloge initially finished in fourth place in the women's over-75kg division, one kilogram shy of the bronze medal winner. 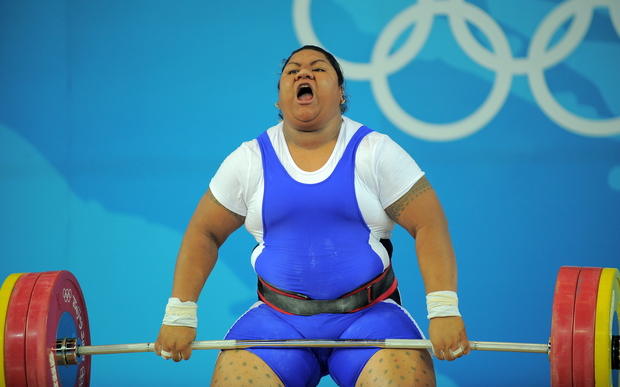 But a re-analysis of samples from eight years ago has found the silver medallist, Olha Korobka from Ukraine, and the bronze medallist, Mariya Grabovetskaya from Kazakhstan, tested positive for banned substances.

They are among 15 weightlifters to be provisionally suspended for failing the International Olympic Committee tests and have the option of taking their case to the Court of Arbitration for Sport. 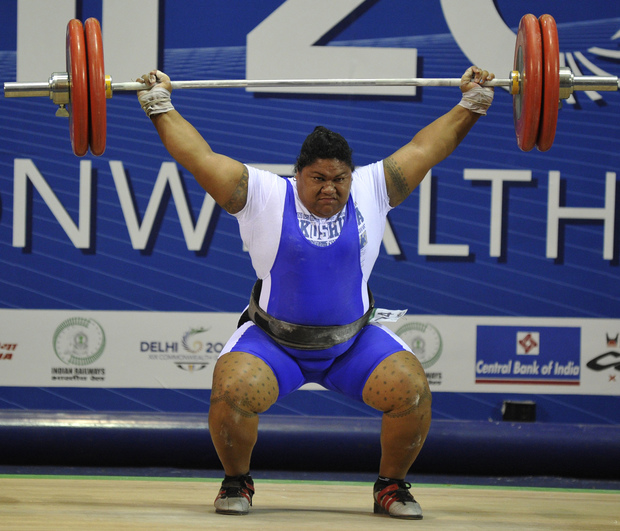 "It's come eight years later - you've lost the glory - but still a medal is a medal and all credit must be given to Ele Opeloge for that," he said.

"Automatically she gets bumped up to a silver medal and we just have to wait for the official confirmation and the official advice but it's there - the two girls are positive - so it's great news and fantastic news for Samoa."