An observer in Papua New Guinea's Hela Province says an agreement between landowners and the government to lift a blockade on the LNG project does not mean grievances have been resolved. 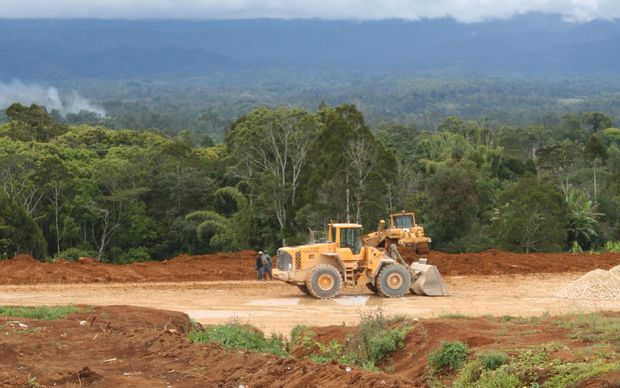 For almost two weeks, landowners in the region where the gas fields are centred have blocked access to the $US19-billion project's condtioning plant in Hides.

But after a series of negotiations, normal operations have resumed after the government agreed to honour the landowners' petition to pay for millions of dollars worth of project commitments.

But an observer Isaac Pulupe said the agreement does not necessarily mean the landowners are happy, as the government has made grand promises about development for the region from the project.

He said if the agreement is not met by the government, or further negotiations break down, landowners are likely to protest again.