A campaigner against gun violence in PNG says politicians may be failing to take action to control guns out of self-interest. 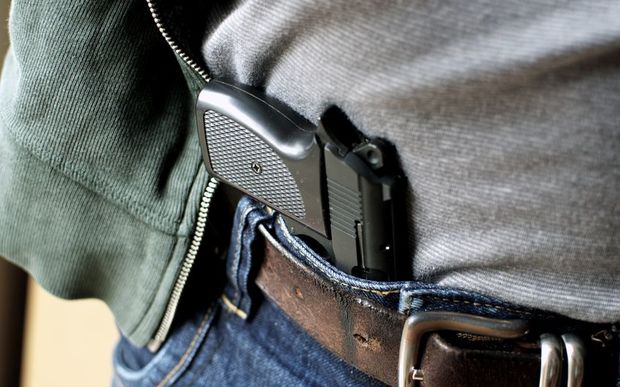 A gun concealed in a man's waistband. Photo: 123rf

Retired Major General Jerry Singirok called on the government to revisit a 2005 gun control report and to clamp down on illegal guns ahead of next year's general election.

Coalition Against Gun Violence spokesman John Toguata, who worked on the report, said political leaders lacked the will to address the issue.

"They don't want to give up guns to protect their own interests, not only in themselves, but we know that in the Highlands there are people who are armed to the teeth and they are now fighting with guns and I guess it's also something to do with leaders protecting their popularity, because if they do that they obviously will not be popular."

John Toguata said people are crying out for action to prevent gun violence.