A lawmaker in American Samoa has proposed a 10-cent excise tax levied on certain sugary drinks and food to help renovate tourist attractions in the territory. 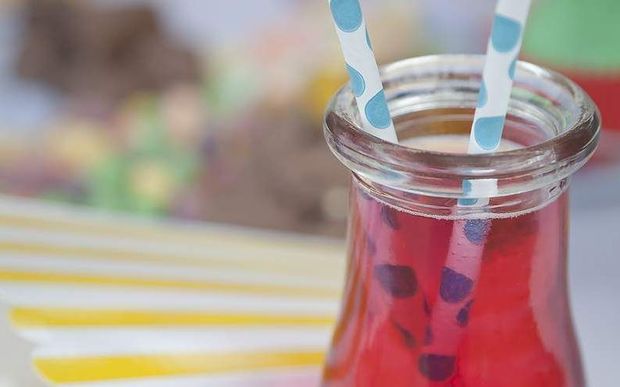 Hospitals in Northland are ditching all sugary drinks from their cafeterias and vending machines. Photo: PHOTO NZ

The proposal came in a new excise tax bill sponsored by Puletuimalo D.S. Koko and introduced this week in the House of Representatives.

It's proposed the revenue collected would fund works in Leone village, including repaving roads and renovating a freshwater spring and waterfall.

The bill also imposed a 10-cent tax on packets of imported cookies, candy and chips.

He said the Leone waterfall and freshwater spring were once major tourist attractions in the territory.