The American Samoa Chamber of Commerce says a proposed bill to impose a five cent tax on each imported bottle of water is a staggering increase, and makes no sense.

Our correspondent, Fili Sagapolutele, said the Chamber of Commerce claimed raising the tax to five cents per bottle was a staggering tax increase of up to 300 percent - and is more than the current alcohol and soft drink tax. 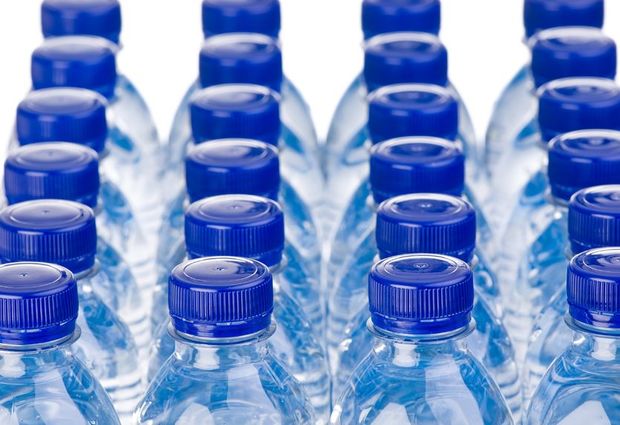 She said the chamber argues the tax would stop people from buying water, which is not good in terms of trying to tackle the high obesity rate.

"They're also arguing that hiking this fee means that there will be less money available to pay employees, which could result in lay-offs for the employees themselves that work for these major bottled water distributors - there's about four of them. Also, the less people that buy water, the less revenue that the government is going to collect."

Fili Sagapolutele said with the Fono in recess, the bill will not be taken up until the next sitting of the Fono in July.