Human Rights Watch has questioned the Australian Government's suggestion that it has limited control over the running of the offshore processing centre on Nauru. 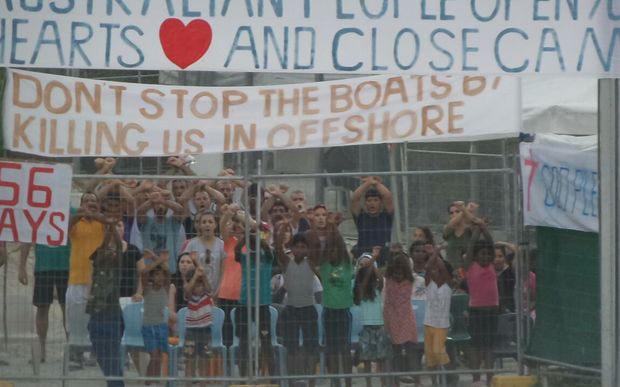 This comes as Canberra rejected a report by the Human Rights Watch and Amnesty International which found that it is ignoring appalling human rights abuses against asylum seekers and refugees held in detention on Nauru.

In a statement, Australia's Department of Immigration and Border Protection said it strongly refuted many of the report's allegations, and that it does not exert control over Nauru's laws.

Human Rights Watch Australia director Elaine Pearson said Canberra could be doing much more to improve the parlous situation for people held in the Nauru centre.