A landmark decision on disputed islands in the South China Sea last month is expected to see foreign ministries in the region scrambling to delineate their maritime boundaries.

Clive Schofield of the Australian National Centre for Ocean Resources and Security said the international tribunal ruling had wide ranging implications for countries with small island features like those in the Pacific. 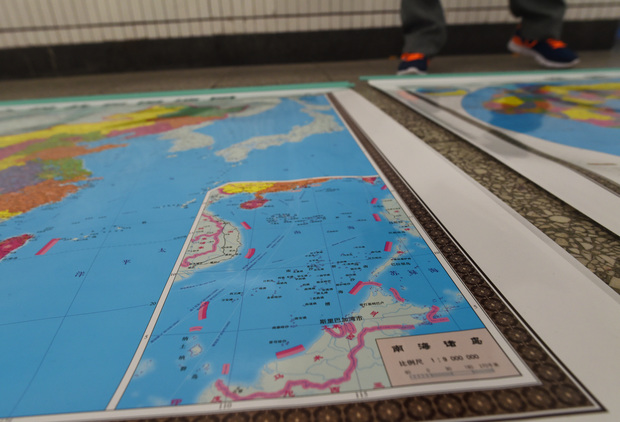 There has been a push by Pacific island countries to mark out their Exclusive Economic Zones and territorial seas and have them recognised internationally.

Professor Schofield said the decision could impact the way Pacific island countries delineate boundaries between themselves.

"But it will also potentially accelerate efforts to try and secure maritime spaces through either delimiting boundaries with neighbouring states or attempting to define outer limits and declare them hopefully for a longer term."

Drawing up the boundaries was seen as important for land-poor but ocean-rich Pacific island countries to secure their rights to fisheries and seabed minerals.

It's also seen as a critical step towards improving governance, conservation and management of the resources.

The Marshall Islands submitted its completed maritime boundary legislation to the United Nations in April.

According to the Secretariat of the Pacific Community, the submission included more than 450 pages of geographical co-ordinates, treaty agreements, and 25 charts pointing out the baselines and the outer limits of its maritime zones.

The decision by the Permanent Court of Arbitration in The Hague clarified the Law of the Sea by ruling that the only island features which can generate extended maritime claims must be able to sustain on its own a stable community or economic activity.