Media educators and trainers have come together to form a new regional body to address the decreasing number of journalists and educators in the Pacific. 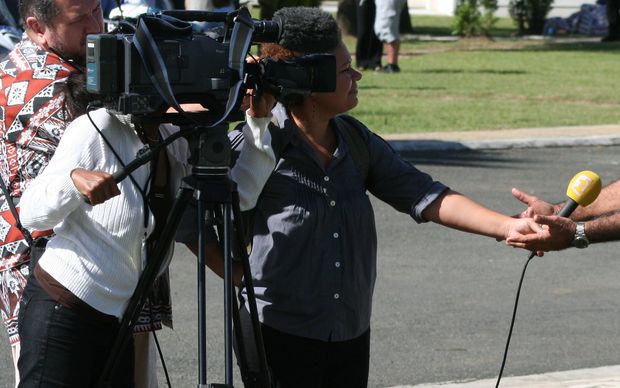 Members of the Media Educators Pacific group met today as part of the World Journalism Education Congress being hosted by Auckland's University of Technology.

The group's president Misa Vicky Lepou, who is also head of journalism at the National University of Samoa, said there are serious challenges in Pacific journalism.

Just when they've developed, just when they are ready to do some serious journalism, they are plucked or recruited by these organisations Shailendra Singh

The University of the South Pacific's head of journalism, Shailendra Singh, agreed the the lack of Pacific journalists and educators is a complex problem and said the industry is not competitive when it comes to salaries and graduates do not last long in the industry.

"We keep hearing these complaints about how much aid is being pumped into the journalism sector and then you see so little return," he said. 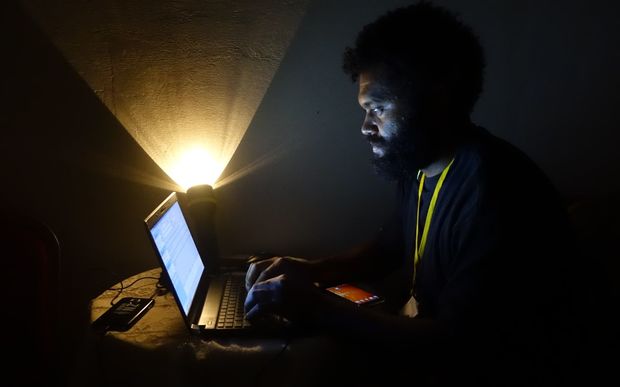 "After maybe three or four years, they are head hunted and recruited by NGO's and all these other organisations," said Mr Singh.

"So we have this constant problem of lack of skills. Just when they've developed, just when they are ready to do some serious journalism, they are plucked or recruited by these organisations."

But despite the low number of trained journalists the chief editor of Papua New Guinea's Post Courier, Alexander Rheeney said the media industry in the Pacific has grown. 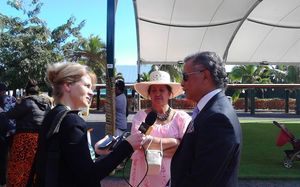 He said alongside the need for more journalism training in PNG, there also needs to be a change to the media codes of ethics.

Sessions on journalism education in the Pacific as well as reporting climate change issues in the region will also feature at the global journalism conference.