The Indonesian Government is taking issue with claims it is not ensuring media freedom. 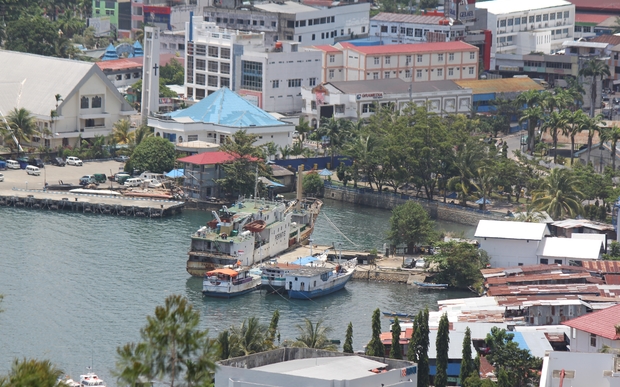 The country is to host the International Press Freedom Day event in May next year but the Pacific Freedom Forum this week called on Jakarta to first ensure it ends abuses against local media in Papua and West Papua and ensures open access for foreign media.

But the Minister Counsellor at the Indonesian Embassy in Wellington, Wanton Saragih, said great strides have been made since President Joko Widodo came to power.

He said the President had stated that foreign journalists can visit Papua freely.

Mr Saragih said in 2014, there were 27 requests for journalistic visits to Papua and only five were declined and that was due to incomplete administrative requirements.

The counsellor said as the world's third largest democracy, Indonesia embraces freedom of the press.

He said freedom of the press in Indonesia was guaranteed by law, as a human right.

Mr Saragih said the facts show that the national and local media in Indonesia are free to convey information as long as it was objective and accurate.