The President of France, François Hollande, said he recognises the anxiety of the leaders of Wallis and Futuna as their islands grapple with population decline.

The leaders, including the newly installed kings of Alo and Sigave, are in Paris for a range of meetings with French officials.

Mr Hollande, who invited the leaders to the Elysee Palace when he visited the territory in February, told them in a speech that his government recognises the need to keep people in the territory.

He said he had already reduced electricity prices, improved its health agencies, and increased government salaries to align with French officials. 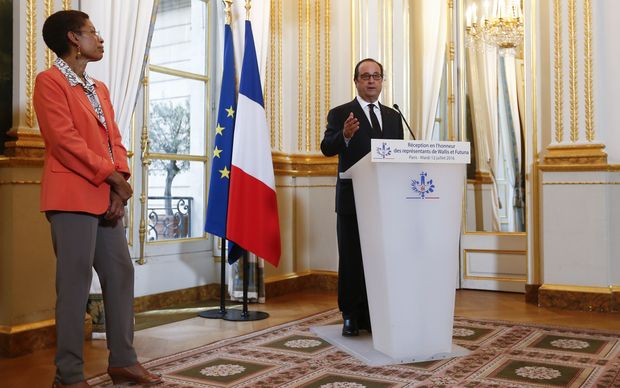