A delegation from Wallis and Futuna has met with the Samoan government about a possible connection to the new undersea fibre-optic cable owned by Samoa Submarine Cable Company.

The government launched the $US49-million project last October in the hopes of establishing the country's first locally-owned submarine cable company. 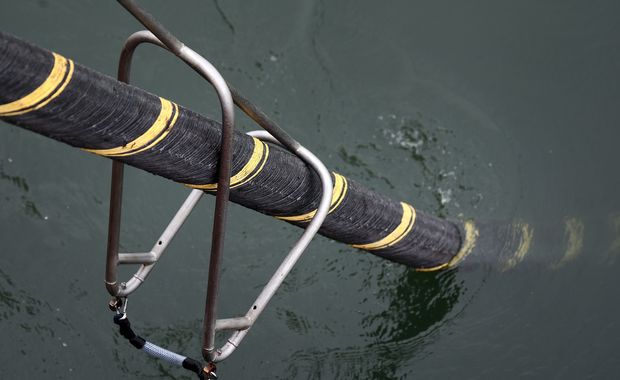 The Chief Executive of the Ministry of Communication, Information & Technology Tua'imalo Ah Samu told the Talamua newspaper the Wallis and Futuna talks were a continuation of an initial meeting in November last year.

He says Wallis & Futuna want to capitalise on the Apia to Fiji spur which will be within close proximity to the islands.

Funding from the European Union will pay for the territory's cable connection.

Tua'imalo says Fiji has also shown interest in utilising the SSCC and want to connect to the cable for better internet connection.

Samoa has yet to finalise the costs for these services.

The new undersea cable is expected to be on line by August -September 2017.