The University of Goroka in Papua New Guinea has suspended classes for two weeks after a violent clash between students on Tuesday. 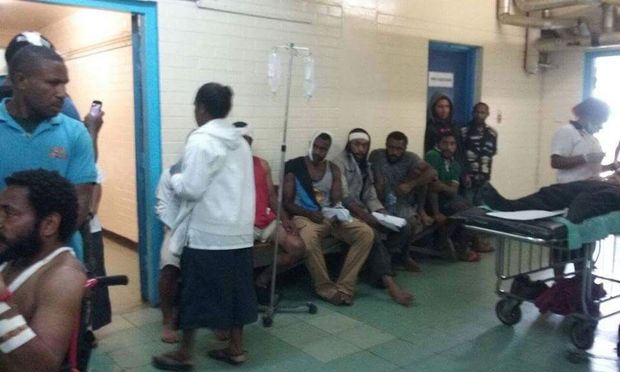 The newspaper PNG Today reports that provincial governments in the Momase region have evacuated their students to their respective provinces due to the suspension.

The Governor of Morobe province, Kelly Naru, hired six buses, while the University provided three buses back to Lae for East Sepik students who now live in the Garden City.

PNG Today said East Sepik residential students were yet to confirm their travel plans after students started departing the campus at five o'clock in the morning on Thursday.

Goroka police said two groups of students were engaged in the skirmish at about 6am on Tuesday at the North Goroka campus. 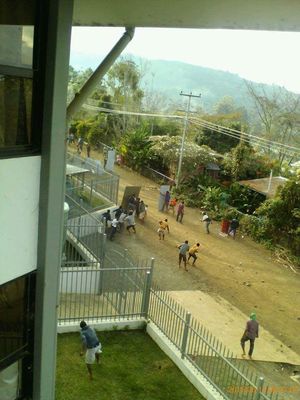 Students across PNG have been boycotting classes since May in an effort to pressure the PNG Prime Minister, Peter O'Neill, into stepping down to face fraud allegations.

A student leader at the University of Papua New Guinea, Henry Norrie-Maim, said there are rumours that one group of battling students in Goroka believed the other had taken bribes from outside sources.

Several buildings and vehicles at the campus were damaged in the skirmish.

The Eastern Highlands provincial health authority chairman, Joshua Soso, is reported to have estimated the number of injured students at between 20 and 30, who were undergoing medical treatment at Goroka General Hospital.

The violence spread to the Goroka market forcing vendors to flee.