The Pacific Games Council says the Tongan government needs to abide by its contractual obligations related to the 2019 Games.

Last week the Prime Minister's Office released a statement saying the Audit and Governance Authority, chaired by 'Akilisi Pohiva, had sacked Lord Sevele as CEO and chair of the committee.

Lord Sevele and the Games Council said he remained in the position and the government didn't have the authority to make such changes.

The Council said the hosting contract signed by the government and approved by parliament outlined the powers of hiring and removing members of the organising committee.

It said such powers are not with the Audit & Governance Authority. 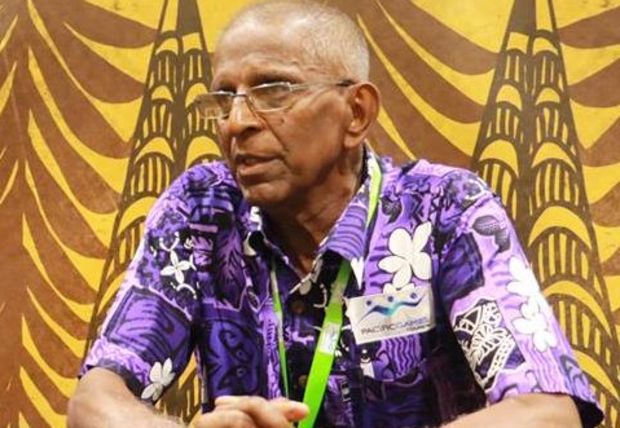 The government said Tonga is a sovereign state and it wouldn't submit to the council on such decisions.

However Council Chairman Vidhya Lakhan said the issue is not about sovereignty.

"Tonga might be a sovereign but we would expect sovereign states to honour and deliver on its contractual agreements that the sovereign state might enter into with other parties," he said.

"So we have a contract, the contract very clearly says how things should be managed and handled and that's what we are asking for."

Previously Mr Lakhan warned the government not to interfere and said its hosting agreement could be cancelled.

However Mr Lakhan sais Tonga was still the preferred host for the 2019 event.

"We want to keep the Games in Tonga. All we want is the Tongan government to honour its contractual agreement with the PGC," he said.

"We are hopeful that common sense will prevail and the PM will agree that Tonga needs to deliver its commitment as stipulated in the Games host contract."