The Pacific Games Council is confident Tonga can deliver a successful Pacific Games in 2019 after talks to resolve concerns about political infighting in the Kingdom.

Tonga's preparations have been plagued with administration and financing issues.

In December, the Prime Minister 'Akilisi Pohiva initially demanded Lord Sevele's resignation as chair of the 2019 Games' Organising Committee, over alleged failings and delays in preparation. 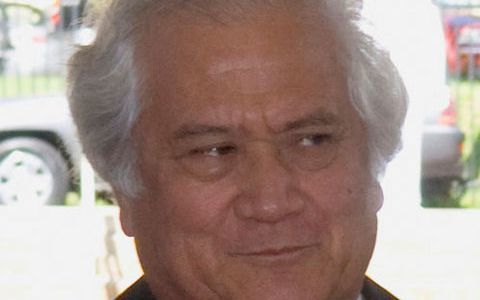 The President of the Games Council Vidhya Lakhan said if the proposal to went ahead, the Council would start looking at termination clauses within Tonga's host country agreement. 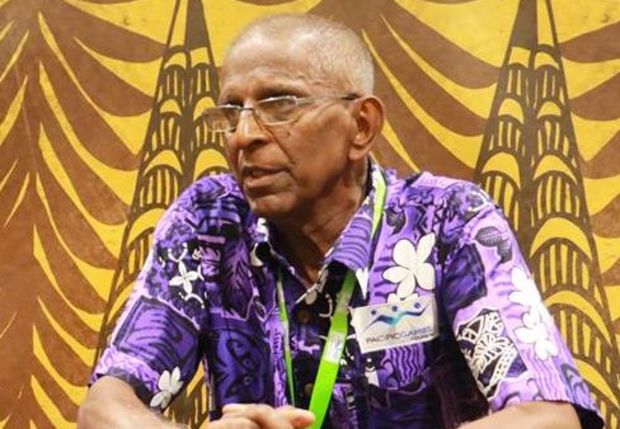 Following talks during the Council's General Assembly in Port Vila last week, Mr Lakhan said the matter has been resolved.

"The bureaucrats and the government now fully realise what their commitments are and that they have to honour and deliver on those commitments under the Games' Host Contract and that in the organisation and the delivery of the Games they have to comply with our constitution, statutes, protocols, regulations and all that."