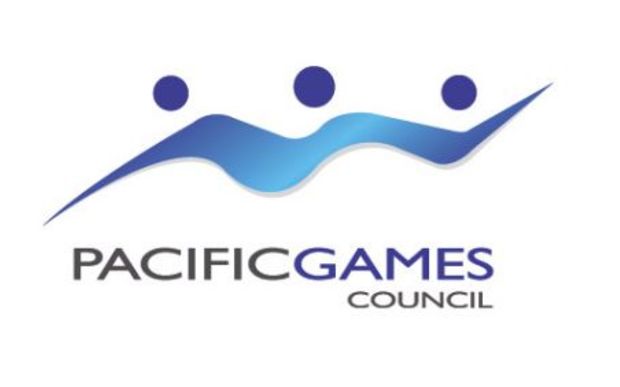 The head of Tonga's 2019 Pacific Games Organising Committee has called on the Prime Minister to step away from the organisation of the Games.

The Prime Minister's Office released a statement saying the Audit and Governance Authority, chaired by 'Akilisi Pohiva, had sacked Lord Sevele as CEO and chair of the committee.

However Lord Sevele said he remained in his position.

He said the Pacific Games Council was the only body that can fire him.

The chairman of the council had previously warned the government not to interfere and said they could cancel Tonga's host country agreement.

The government said it would not submit to the Games Council.

Lord Sevele said any Games event should be free from political interference.

"The Games are Tonga's, not any government's or any organisation's. All the constitution parties to making the Games happen should all work together. We have been doing that well. It was only when the Prime Minister took over the chairmanship of the Audit and Authority Committee earlier this year, that things changed for the worse."