A group of Muslims is planning to hold a humanitarian mission in Samoa following calls to ban Islam.

The Secretary General of the Samoa Council of Churches, Ma'auga Motu, urged the prime minister to consider banning Islam, as he said the religion was a threat.

Aarif Rasheed, a volunteer worker and muslim based in New Zealand, said the government was more open-minded than that, as it just attended a G20 interfaith summit in Fiji.

He said he would help organise a dialogue with churches in Samoa and hoped to bring them together to educate them about his faith.

"People want to see real people coming together at the community level. Religion as a whole is facing a lot of criticism for being too controlling," Mr Rasheed said.

"And we need to respond by actually bringing real people together on real projects at a very very localised level where everyone can be involved."

Aarif Rasheed said the activity may include similar work he has done in the past such as ecological projects, or helping with nursing. 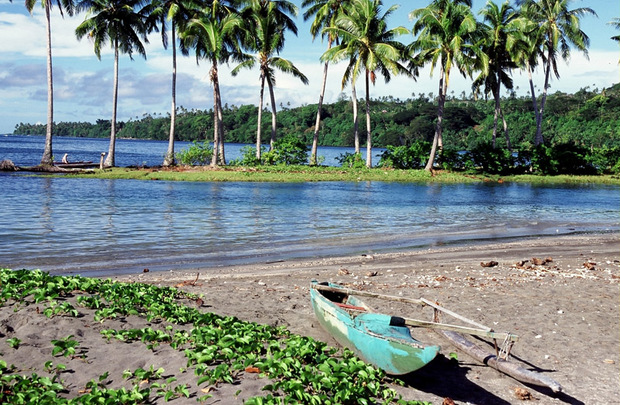 A Muslim Imam planning on returning to the Pacific for interfaith volunteer work says calls to ban Islam were made by people who should know better.

The prime minister said he is only scoping the possibility of further entrenching Christianity in the constitution, and not looking at such a ban.

Imam Afroz Ali, who was born in Fiji, is working with other muslims to organise further humanitarian work and spread awareness.

"The very small number of people of influence who are pushing this kind of agenda actually do know better and they are simply exploiting the innocent minds and hearts of very good people in the Pacific islands and in this case, Samoa," he said.

"This is more an agenda rather than something which is built on an legitimate and objective understanding of what religions and particularly Islam is all about."