While Papua New Guinea's prime minister has so far refused to meet protesters' demands for his resignation, he may have to stand aside over a different matter. 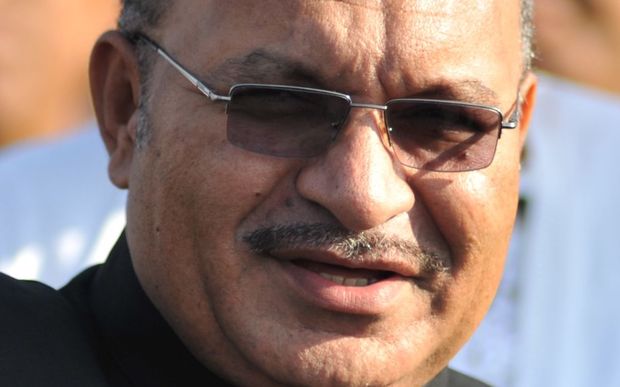 Peter O'Neill has been referred by the public prosecutor to a Leadership Tribunal over the controversial US$1.2 billion UBS loan he took out on behalf of the state.

The referral stemmed from the Ombudsman Commission's investigation of alleged breaches of procedures over the loan.

The prime minister earlier expressed concern over the way in which he was referred to the public prosecutor, dismissing it as being politically motivated.

While Mr O'Neill obtained a restraining order over the tribunal proceeding, the former chief justice Sir Arnold Amet said the Supreme Court is expected to deal with the reference soon.

"Once that is resolved and the tribunal is cleared to proceed, then once he appears before the tribunal he will be automatically suspended by the organic law in relation to leadership code referrals," said Sir Arnold.

Sir Arnold, who was also Attorney-General until 2011, said he expected this process to be quicker than the legal case around Mr O'Neill's alleged role in the major fraud case at the heart of growing protests around PNG.

Police fraud squad officers secured an arrest warrant for Mr O'Neill two years ago over his role in allegedly illegal state payments to a law firm.

Mr O'Neill's lawyers launched a series of legal challenges to the arrest warrant which are yet to be finalised in court.

However thousands of university students in PNG's largest cities, Port Moresby and Lae, have boycotted classes for around a month in their ongoing call for the prime minister to stand aside to face the allegations. 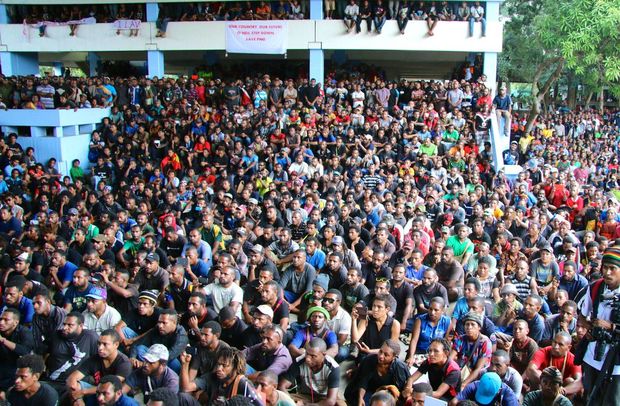