Protests against Papua New Guinea's prime minister are spreading around the country.

The protests have been given impetus through a national awareness campaign by university students calling for Peter O'Neill to stand aside to face questioning over an alleged fraud case. 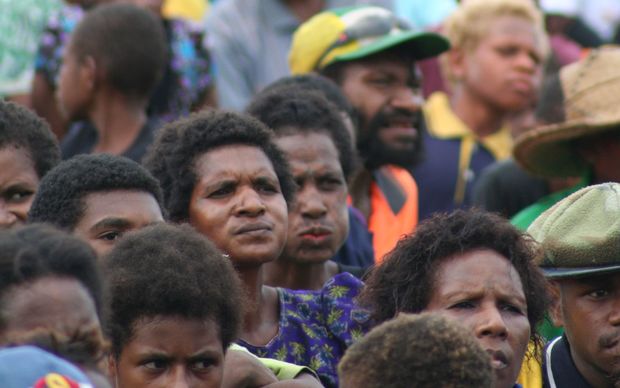 About five thousand students at the University of PNG in Port Moresby have been boycotting classes for a month.

The protest has seen them pitted against not just the government but also the UPNG management, in a stand-off they appear unlikely to back down from.

Students at PNG's next biggest tertiary institution, the University of Technology in Lae, have also held protests, although without hassles from the management of their institution.

In the last week, groups of students from both institutions have travelled back to the provinces from PNG's main cities to raise awareness about the issues they are protesting about.

In Madang province on the north coast, university students held a large rally in Madang town which observers noted were well-conducted and peaceful.

There were similar mobilisations in most provincial capitals in PNG's Highlands region over recent days. 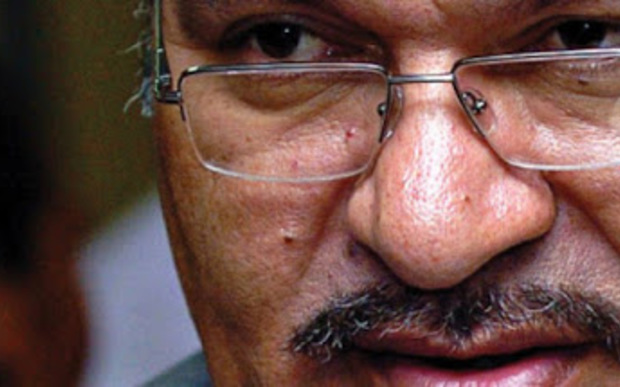 In Mt Hagen, one student leader warned locals that the prime minister's refusal to be questioned over the fraud case was setting a dangerous precedent.

"And then the chain of reaction will come even to the grassroots level. Then there'll be a lawless society."

In another Highlands province, Simbu, around six thousand people attended a forum discussing concerns that the prime minister has been obfuscating efforts to probe high level fraud. 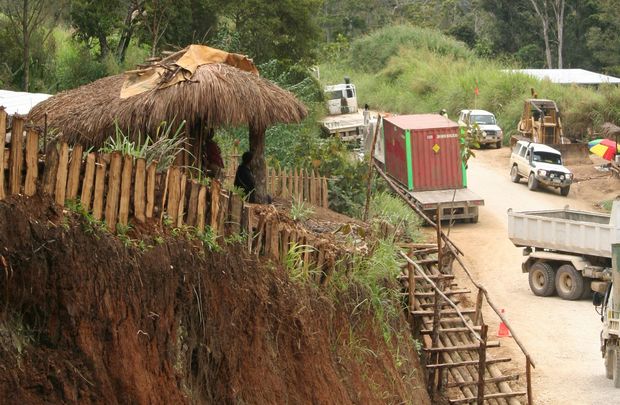 Social media reports have emerged indicating that protestors could conduct blockages of PNG's premier road, the Highlands Highway, if the prime minister doesn't step down.

Responding to university students' demands for his resignation, Peter O'Neill earlier this week indicated he had no intention of standing down, arguing that matters being raised in the protests are still before the courts.