Samoa's cabinet has decided to reopen Avele College on Wednesday after it was ordered closed nearly two weeks ago following a series of student brawls with a rival school, Malua Fou College.

The Prime Minister, Tuila'epa Sa'ilele Malielegaoi, is expected to address the school at a morning assembly this week.

Tuila'epa will give reasons behind the decision and also give an ultimatum for students to halt the violence. 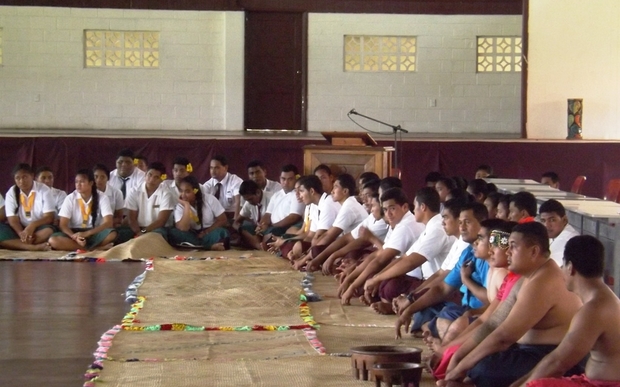 Parents, teachers and members of the alumni association met last weekend to discuss and finalise a list of solutions to be given to the cabinet.

The cabinet held a special meeting yesterday to discuss the matter.

The prime minister has already made it clear to staff, parents and the alumni association that this will be the school's last chance.

Tuila'epa says Avele College will no longer exist if students are involved in brawls again.