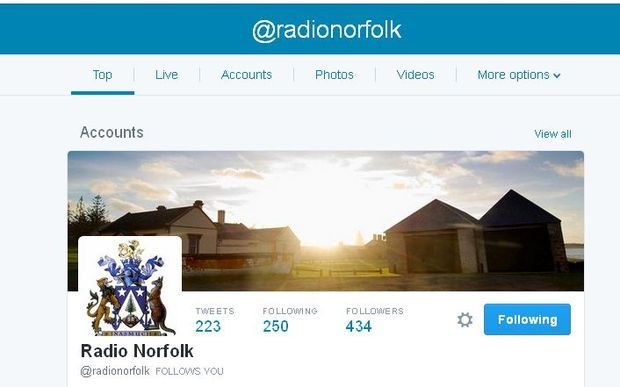 The Norfolk Island chief executive Jon Gibbons has confirmed his resignation from the administration.

The resignation, earlier this week, was made effective immediately, with Mr Gibbons saying it is simply about moving on.

Mr Gibbons' comments came just hours after the administration attacked a twitter account @radionorfolk for putting out what it claimed was incorrect information.

It called the site a fake account but the people running it say it is an unauthorised account, needed because of the lack of information about the dramatic changes being made on Norfolk by the Canberra-appointed government.

Norfolk Island is in the grip of an acrimonious fight to retain some independence as Canberra seeks to make it part of New South Wales with the powers of a local body.

Earlier this year, the administration stopped Radio Norfolk from running political stories that countered Canberra's intentions for the island.

It has also laid off many of the staff at the radio station.

Opponents of the government said they believed Mr Gibbons was unhappy at having to sign off on dozens of redundancies from the administration as Canberra implements its plans.