The residents of Norfolk Island have presented a petition to the United Nations accusing Australia of trying to recolonise their island. 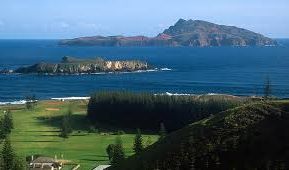 This comes after Australia ended the island's limited self-government in July last year.

After a transitional phase, the island is set to become a regional council under the auspices of New South Wales.

Mr Robertson says Australia's actions are internationally embarrassing as it coincides with its campaign to win a seat on the United Nations Human Rights Council.

Australia's Minister for Major Projects, Territories and Local Government, Paul Fletcher, says the experimental form of self-government on Norfolk established in 1979 has not worked very well.