A Macau-based company that is developing a US$1.2-billion casino resort on Tinian in the Northern Marianas is changing its plans. 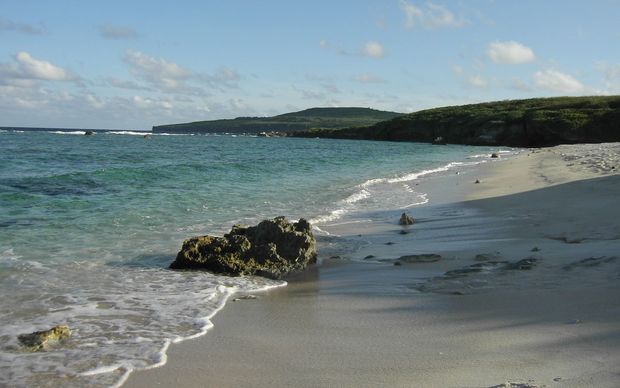 Unai Dankulo beach on the east side of Tinian Island Photo: Kajikawa Yosiaki

Alter City Group initially said it wanted a 6,000-room integrated casino, with theme parks and an "aero-bus" skybridge across the water to Saipan.

But it now said it intended to construct a villa-type hotel facility on Tinian.

The developer says said the villas would use natural materials such as wood and corals to give a simple but modern look.

Alter City said there the hotel would have about 300 villas with at least 1,500 rooms.

It also said the casino, rather than being part of a hotel building, would be free standing, as one of the attractions at the resort.