MPs from several Pacific countries and Britain have made a declaration in London calling for an internationally supervised vote on the independence of West Papua. 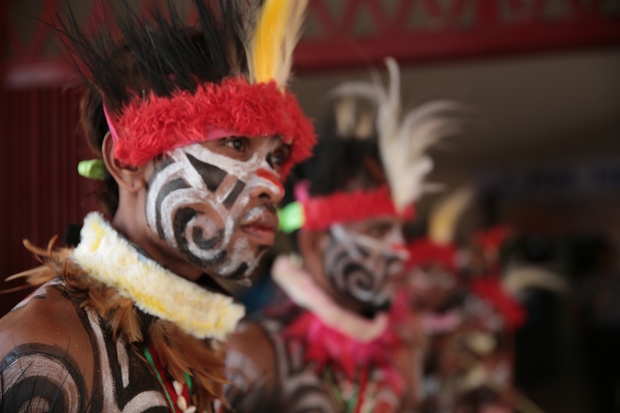 The group, the International Parliamentarians for West Papua, were meeting at the Houses of Parliament to discuss the future of the region which is administered by Indonesia.

According to the group Free West Papua, the British opposition leader, Jeremy Corbyn, reiterated his support for the West Papuan struggle for freedom and said he would like this to be written into Labour Party policy.

The declaration said continued human rights violations in West Papua were unacceptable, it warned that without international action the Papuan people risked extinction and it reiterated the right of people to genuine self-determination.

The declaration also said the 1969 'Act of Free Choice', the UN-sanctioned referendum by which the former Dutch New Guinea was incorporated into Indonesia, was a gross violation of this principle.

It called for an internationally supervised vote on self-determination in accordance with UN General Assembly Resolutions.