Samoa's Election court is set to hear the first election petition against the Associate Minister of Communications and Information Technology, Lealailepule Rimoni Aiafi.

The petition was filed by Ale Vena Ale, a former ruling HRPP MP who ran for the Faleata west constituency.

The case will be heard next Thursday, with the Associate Minister counter suing Ale Vena Ale on three counts of bribery and treating. 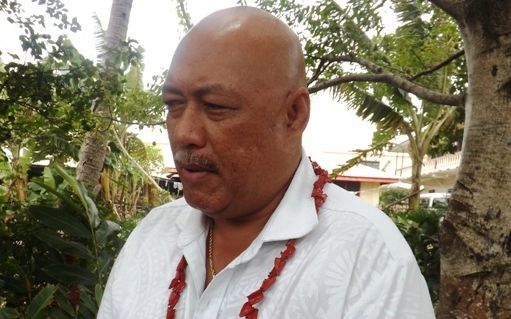 Lealailepule said a strike out motion application will be heard first and if it won that could be the end of the petition on allegations of corrupt practices against him.

However, if the strike out motion is not successful the hearing will go ahead.

Meanwhile, the Prime Minister, Tuilaepa Sailele Malielegaoi, has urged the unsuccessful candidates of his ruling party who have cases against fellow party MPs to reconsider their legal action.