Samoa's Minister of Police and Prisons is facing bribery charges filed by the police in a private prosecution case brought against him by an election committee of an unsuccessful candidate. 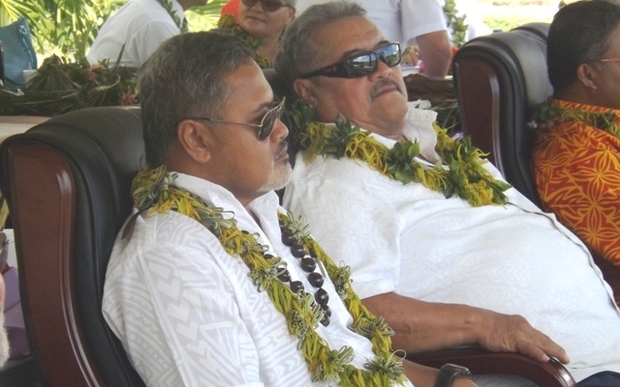 Details of the charges against Sala Fata Pinati have not been made available to the media but he is one of three people to have private prosecutions against them heard in the District court.

Two cases are against the deputy speaker of Parliament, Nafo'itoa Talaimanu Keti, who was a former assistant police commissioner.

The third criminal case on charges of bribery is brought against the MP for Faasaleleaga number 2 constituency, Pa'u Sefo Pa'u.

Meanwhile the Ministry of Justice has confirmed six official election petitions were received by Tuesday's deadline with the last being by the former Associate minister of Health, Maualaivao Pat Ah Him.

The petition was against the MP of Faleata urban seat, Faumuina Asi Wayne Fong and unsuccessful candidate and former CEO for the Ministry of Education, sports and culture, Matafeo Tanielu Aiafi.