A lot of work still needs to be done around labour laws in Fiji despite the laying aside of a possible Commission of Inquiry into the country, a union leader says. 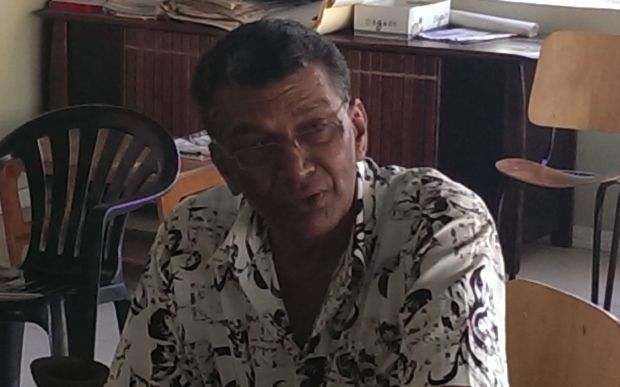 The move had been threatened by the International Labour Organisation after a long-running dispute between the government and unions over worker rights.

However, following an ILO visit in January, an agreement was reached between the government, employers, and the Fiji Trades Unions Congress, which led to the removal of the threat last week.

The decision has been welcomed by the parties to the agreement.

Attar Singh from the Fiji Islands Council of Trade Unions said while avoiding an ILO Inquiry was positive, the momentum and pressure should not stop now.

"Now that that hasn't happened and the inquiry has been called off which is okay in the sense that the inquiry would have been quite damaging for Fiji, but I think in good faith it is important for all parties to pursue all the other issues that are outstanding. As the ILO's tripartite mission has reported, there are still several issues which are still outstanding."

Attar Singh said there was still potential for infringing on workers' freedom of association rights in current legislation.