A Fiji union body says recent efforts to resolve a dispute over workers rights have failed to deal with a number of crucial issues. 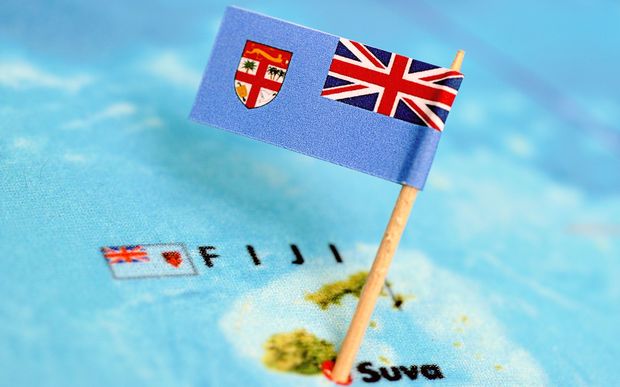 Last month, the International Labour Organisation sent a mission to Fiji to meet the government, employers and unions in an effort to resolve their issues and avoid more investigatons.

The government, employers and the Fiji Trades Union Congress have since reached an agreement.

But the general secretary of the Fiji Islands Council of Trade Unions, Attar Singh, said the agreement did not address important issues like freedom of association, which the ILO said could restrict worker rights in the future.

"We do not wish to endorse an agreement that in our view is likely to enslave Fiji's workers for yet another generation. These are issues of rights, and on issues of rights there can be no half way house. We need to continue to make the demands, to make sure that Fiji's labour laws are compliant with the ILO standards and until that time it is done, one cannot rest.

Meanwhile, the government said the ILO would now be asked to cease its work into contraventions of their standards.