Fiji's military commander says New Zealand military personnel have repaired dozens of schools, medical centres and other community buildings on the main island of Viti Levu and in the Lau archipelago. 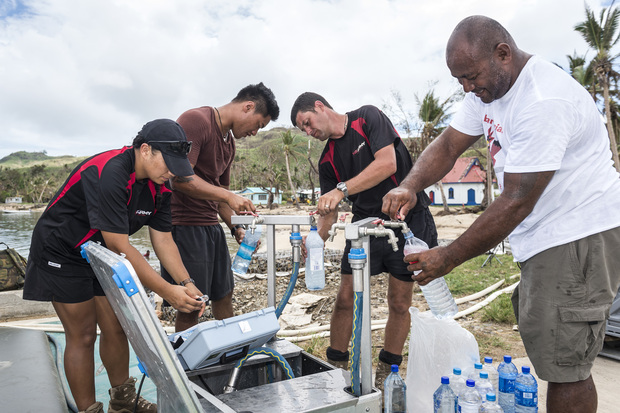 Rear Admiral Viliame Naupoto said the pace of work was quite fast, and those schools that were repaired by the New Zealand forces are among the first to reopen.

In a release, the New Zealand Defence Force said 450 engineers, soldiers, sailors and aircrew, two ships and six aircraft including two helicopters had been deployed since February 21 to support Fiji as it recovers from Cyclone Winston, which devastated large parts of the country.