The New Zealand Foreign Minister, Murray McCully, says the Defence Force is looking at staying on in Fiji for a little longer than originally agreed.

The force has mainly been conducting relief operations in the Lau group of islands.

Mr McCully said the military deployment in Fiji is the biggest New Zealand has seen, outside of a conflict, in a very long time.

"The Fijian government has explored with us staying a little after the 30 day original state of emergency arrangements, and that's something that we're looking at, at the moment. To date we've committed about $NZ 5.2 million dollars worth of funding, but that's just been round the relief stage, and all of the initial indications are that we'll be looking at more than double that amount during the recovery phase," he said.

The minister said Mr Brownlee is speaking with the force about the possible extension, and the government is encouraging the military to do what they can. 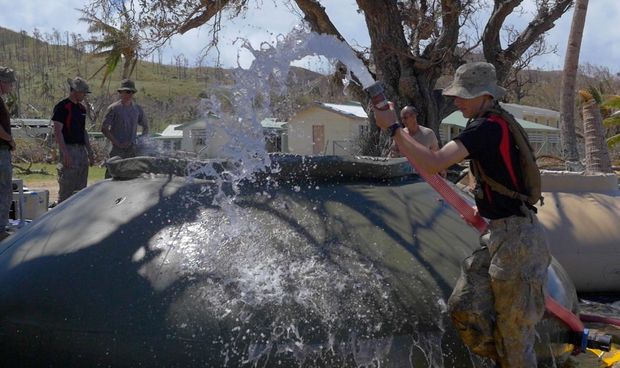