Habitat for Humanity says nearly all the houses it had built in Fiji withstood Cyclone Winston. 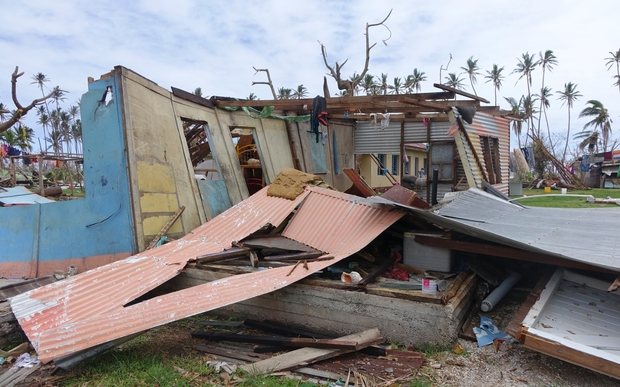 Winston, a category five cyclone with winds in excess of 300 kilometres per hour, struck Fiji a month ago causing widespread devastation.

Habitat for Humanity is a charity that operates in 70 countries and provides homes for low-income families as well as providing assistance in times of disaster.

Its New Zealand chief executive, Claire Szabo, said out of the 900 houses it's built in Fiji over the last couple of decades, only one collapsed because of the cyclone.

"By and large all of them have stood up to the cyclone and that was a particularly strong one," Ms Szabo said. "So our designs are proving to be incredibly effective."

The charity is now looking to expand its services into Tonga, with between 10 and 20 cyclone resilient homes expected to be build in the nation by the end of the year.