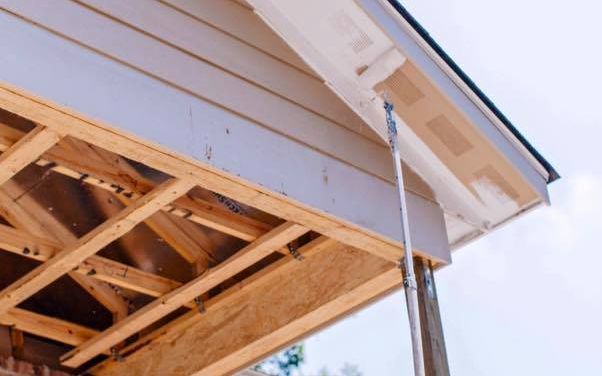 Habitat for Humanity is drafting plans to expand its operations into Tonga later this year.

The global charity, which specialises in building houses, said the move was prompted by a discussion with Tonga's Deputy Prime Minister in New Zealand last week.

Habitat New Zealand's CEO, Claire Szabo, said they had a track record of building cyclone resilient homes in Fiji and Samoa, and the time was right to bring those skills to Tonga.

"What we'll be doing is we'll be selecting families there, based on their need for housing. So we'll be addressing issues of what we call housing poverty, housing inadequacy. That will result in us building things that are cyclone resilient which means in the next cyclone they won't be victims in that sense."

Claire Szabo said creating resilience for communities is important and they aim to build between 10 and 20 houses in Tonga by the end of the year.

Habitat Humanity set up 'Fund for the Pacific' to raise money for the expansion into Tonga, and to support its work in other Pacific nations.