Forecasters say a severe drought that has hit Micronesia is expected to worsen over the next few weeks. 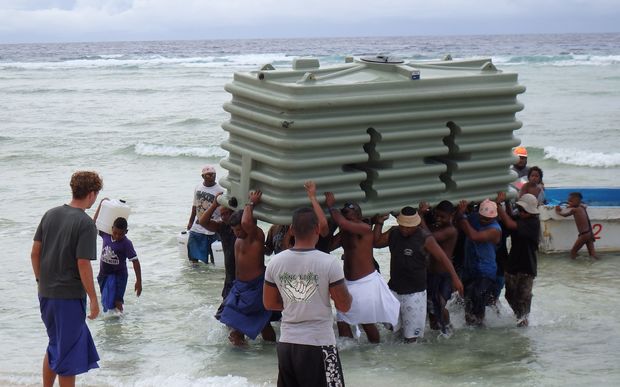 Much of the region has been affected by drought, triggered by a strong, elongated El Nino system.

The Northern Marianas, Palau, the Federated States of Micronesia and the Marshall Islands have been severely affected with the latter two declaring states of emergency.

The lead forecaster at the Guam Weather Service, Clint Simpson, said it shows no improvement on the horizon.

"I can't quite say that I'm expecting an improvement until into the (northern) summer months and it's going to get worse and worse during the next few weeks. We are hoping that as the atmosphere changes patterns a little bit that there will be a few more showers starting to move up into the Micronesia area."

The lead Forecaster at the Guam Weather Service, Clint Simpson.