The Island Climate Update, compiled by New Zealand's NIWA with other meteorolgical agencies and the Pacific Regional Environment Programmme, says each of those countries has experienced significantly lower than expected rain levels in the past five to six months.

The regional drought, which is attributed to El Nino, has so far hit Papua New Guinea hardest but the forecasters say there is no clear guidance this month on what is happening there, so they are not able to make a prediction.

But they do so that PNG, with Vanuatu, Fiji, Tonga and the southern Cooks could face severe water stress issues. 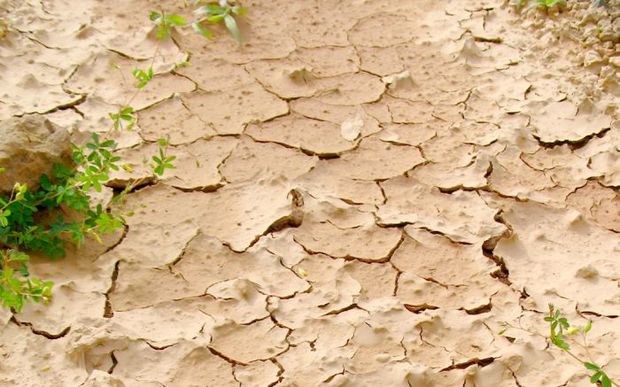