There are mixed signals from the American Samoa Attorney General's Office and the Immigration Office regarding the confiscation of passports for non-US nationals and citizens visiting the territory. 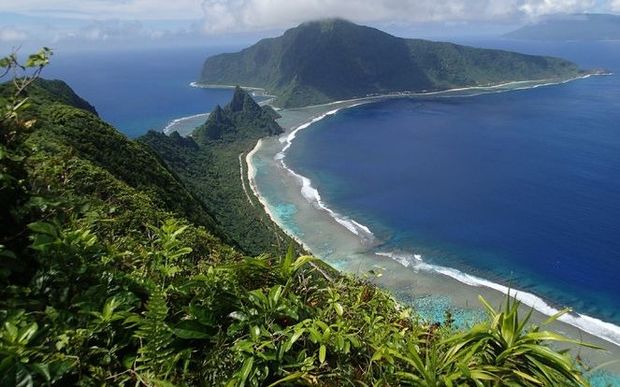 Ofu and Olosega in the Manu'as. Photo: American Samoa Tourism

The Attorney General Talauega Eleasalo Ale said on local television that unless there was a valid reason, Immigration should not be taking peoples passports upon arrival.

He said there was provision in the law for immigration agents to act if they suspected a traveller doesn't have the correct travel documents or authorisation to enter the territory.

But according to Talauega, they cannot withhold people's passports without cause.

This week a businesswoman from Samoa who travelled regularly to Pago Pago for work was caught by surprise when the immigration officer on duty held onto her passport.

Our correspondent said the woman was travelling on a 14-day permit issued by the American Samoa Immigration Office said this had never happened before.