There are reports from Norfolk Island dozens of government workers are set to lose their jobs when Australia completes the removal of the island's limited self-rule.

This is set to happen on July 1st when the island's administration will become a regional council under the New South Wales government.

Already some Border Force employees from the mainland are on the island with local customs staff expected to go.

The stand-in administration is yet to say just what will happen to the local state workers but a minister in the Norfolk government removed last June, Robyn Adams, said there was rising anxiety in the island community. 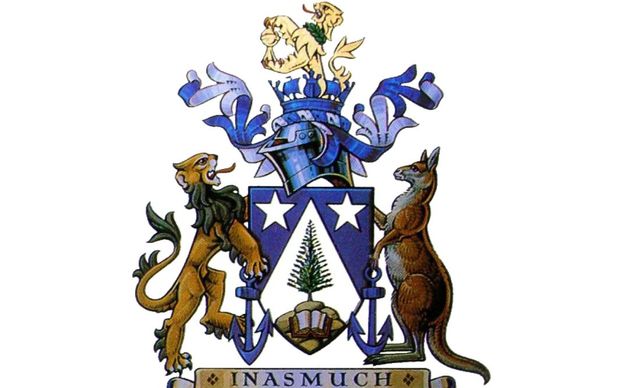