The Norfolk Island legislative assembly has this morning held its last meeting as it is being dis-established.

The outgoing chief minister, Lisle Snell, says it has been a solemn occasion closing a chapter in the island's history. 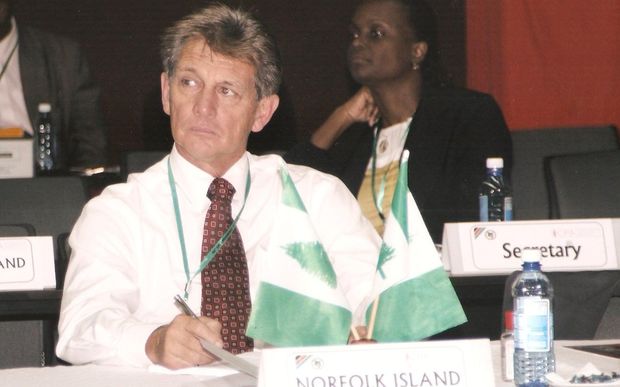