A leading Norfolk Island politician says most people on the island are in a state of shock and grief at Australia's decision to end the island's political autonomy.

The Norfolk Island Legislation Amendment Bill was passed in the Australian Senate in just a few minutes yesterday, without any dissenting comment. 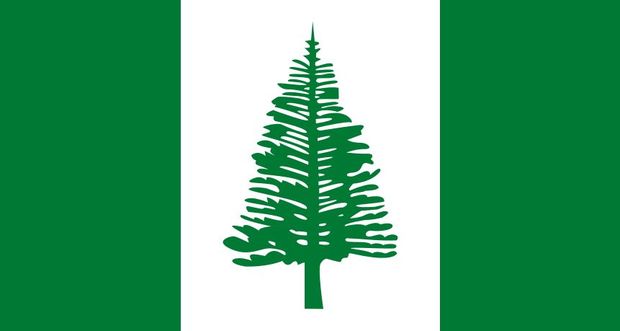 Norfolk Island has had significant autonomy since 1979, but the law change will shut its parliament and reduce the administration to that of a local-level regional council.

The acting chief minister, Robin Adams, says Australia ignored the results of this month's referendum which showed that two thirds of Norfolk Islanders were against the change.

"A large proportion of this community is in a stunned state of shock. Grieving for a momentous loss. Bearing in mind that the Pitcairn Islanders when they arrived in 1856 were a self-governing people. 1896 that power was taken away. Once again it was given back in 79 and now it has been taken away again."