Three men have been campaigning for the post following the election of a new parliament in January.

The candidates include two from Boutokaan Te Koaua, or the BTK party, which has been the dominant force in Kiribati politics for some time.

They are Rimeta Beniamina and Tianeti Ioane, while Taaneti Mamau is the nominee of a coalition that formed among the former opposition in the new parliament. 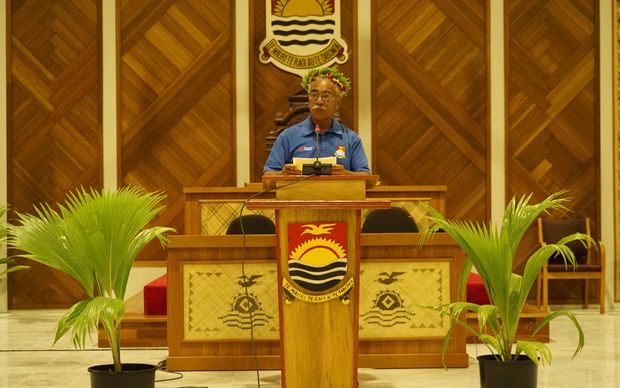 There has been much debate over whether the country is seeking change with the results of the popular vote expected by this evening.

Meanwhile the outgoing president, Anote Tong, expressed heartfelt thanks and bid farewell to the people of Kiribati in his final news conference.

The 64 year old said his 12 years as president had been rewarding and challenging.

He said it will be up to the people to measure the success of his tenure but he says he tried his best to achieve what the people wanted.