A former Kiribati President says people in the country are wanting a change in leadership.

MP Teburoro Tito, who will now serve his last term in parliament, said the opposition's presidential candidate, Taaneti Mamau was the most suitable to lead Kiribati.

Mr Tito acknowledged the efforts of the outgoing President Anote Tong who, he said, put Kiribati on the world map with his efforts to fight climate change.

However, he said although Mr Tong made a big difference internationally, domestic matters suffered.

"That's the mood of the day, I mean, people want a change. The change is overdue, 12 years is rather too long. And of course, people have seen many things going down - the economy, the employment, the standard of education and the quality of health. So people are very in the mood for change." 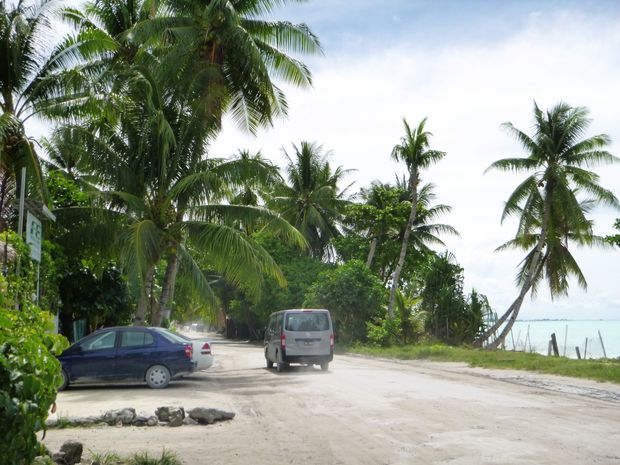