Police in New Caledonia have been shot at and had stones thrown at them in two separate incidents on the outskirts of Noumea. 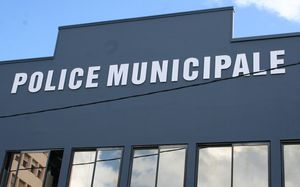 A police spokesman says a vehicle was deployed to the suburb of St Louis, in the Le Mont-Dore area, on Wednesday morning to recover a stolen car when two shots were fired at the armoured vehicle, one striking the door.

Then, in a separate incident on Thursday night, policemen went to the scene of a burning car in the same area where gunfire and rocks were fired in their direction from nearby bushes.

The incidents are the latest in a series of cases of police being violently targetted in New Caledonia, with the territory recording 35 cases of officers being injured in attacks in 2015.