A court in New Caledonia has jailed two men for firing a hunting rifle at police.

One of the men fired at an officer from a car, narrowly missing his head but hitting his armoured vehicle.

The gunman has been jailed for six years and his accomplice for two.

The incident occurred last year near Canala on the main island's east coast, the scene of repeated armed attacks on security forces. 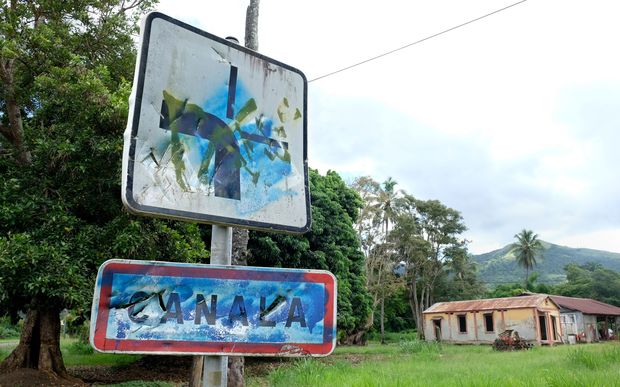